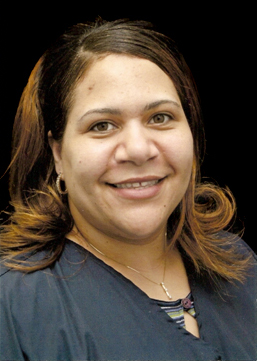 Founder Crystal M. Height learned in 2003 that her youngest son had autism. Since his diagnosis, Crystal has focused her attention and research on autism and other related disorders. In 2005, she began her journey in ABA therapy and became a Board Certified Behavior Analyst in 2009.

Over the past several years, Crystal has had the privilege of working with many children on the autism spectrum and has assisted in providing training to hundreds of professionals and parents.

Coastal Autism Therapy Center, Inc. is dedicated to bringing the pieces together for individuals diagnosed with autism and other related disorders.

Individuals with autism deserve ABA therapy because ...
1.There is overwhelming scientific evidence demonstrating ABA effectiveness in the treatment of autism than any other intervention treatment method.
2. It provides parents with the necessary skills to alleviate the added pressures associated with autism by learning how to respond appropriately to maladaptive behaviors when they arise.
3. It is the best defense against low expectations derived from one’s self or society.
4. It teaches the skills necessary to make friends.
5. It enables individuals to capitalize on their strengths and exceed their expectations.